Disruptive technology - new ways of doing things that disrupt or overturn the traditional business methods and practices. For example, steam engine in the age of sail, and Internet in the age of post office mail. 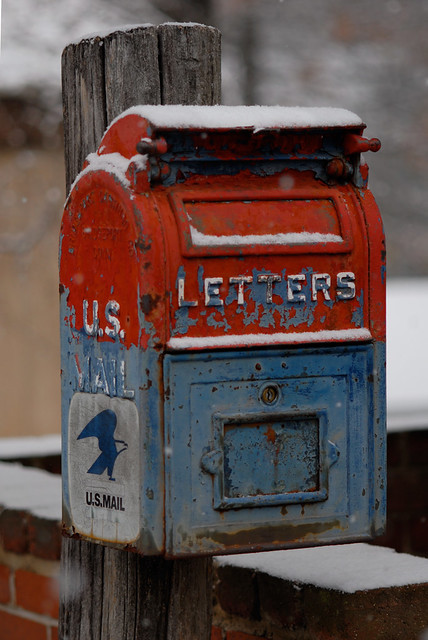 The term disruptive technologies was coined by Clayton M. Christensen and introduced in his 1995 article Disruptive Technologies: Catching the Wave, which he co-wrote with Joseph Bower. The article is aimed at managing executives who make the funding/purchasing decisions in companies rather than the research community.

A disruptive innovation is an innovation that helps create a new market and value network, and eventually disrupts an existing market and value network (over a few years or decades), displacing an earlier technology. The term is used in business and technology literature to describe innovations that improve a product or service in ways that the market does not expect, typically first by designing for a different set of consumers in a new market and later by lowering prices in the existing market.

Because disruptive technology is new, it has certain advantages, enhancements and functionalities over competitors. For example, cloud computing serves as a disruptive technology for in-house servers and software solutions. It has slowly been adopted by organizations and individuals with the main objective of completely removing traditional computing.

As an unused, unapplied and untested alternative, it takes time for disruptive technology to be dominantly deployed, ultimately degenerating existing technology.

Partly because of disruptive innovation, the average job tenure for the CEO of a Fortune 500 company has halved from ten years in 2000 to less than five years today. There is good reason to think that the pace of change will increase, as computer power increases and more things are attached to the internet, expanding its disruptive influence into new realms.

Change is pretty much a constant state of affairs in the 21st century, and in no area is this truer than that of technological development. Technology has swept aside vast, powerful established industries, transforming them fundamentally in just a few years.

There are few disruptive technologies that promise to revolutionize the world as we know it.

Disruptive technology - from around the web